Showing posts from July, 2018
Show all

An Update on #SnowLaw - What's a Sidewalk? 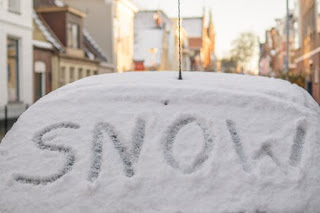 In Hussey v. Chase Manor Condo. Assoc., the appellate court had occasion to revisit #snowlaw , specifically the Illinois Snow and Ice Removal Act, 745 ILCS 75/2, and its immunity provision. The case involved a plaintiff who slipped and fell while walking across an area that apparently had parking spaces but also excess paved area, which condo residents would walk across to enter the building.  The trial court had granted summary judgment to the association, finding this area to be equivalent to a "sidewalk."

What exactly is a "sidewalk?" It's important because the Act grants immunity to snow re…
Post a Comment
Read more 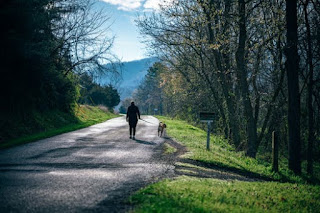 A few years ago I wrote this post about liability issues for neighbors where a tree limb hangs over the property line.  A focus of the article was the Illinois appellate court ruling in Ortiz v. Jesus People U.S.A., a case in which a large tree branch extended over a public sidewalk, and fell, injuring a pedestrian.  The appellate court affirmed a trial verdict finding the defendant liable - they negligently failed to meet their legal duty of reasonable care, and that the resulting injury was a foreseeable result.

The Ortiz case arose in Chicago, an urban setting obviously. Two more recent cases further clarified the law of tree liability - for trees next to a road, and for trees located on a park-like property, such as a private golf club.

In Belton v. Cook County Forest Preserve District, the plaintiff sued the District after a tree fell on on his car as he was driving on a road adjacent to the forest preserve. The trial court had granted summary judgment for the District, based …
Post a Comment
Read more 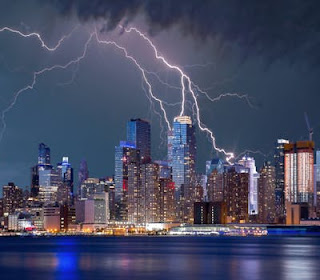 A few years ago I wrote this post about public insurance adjusters and the law in Illinois, and the 2011 case of Golub and Associates v. State Farm Fire and Casualty Company. Thank you to all who commented on that post (and there were many!).  Based on the level of interest and the fact that the relevant statutes have been amended since the last post, I decided to write this update.
What's a public insurance adjuster?  See here for the full definition in the statute.  Basically, a public adjuster is hired to assist someone who has suffered a catastrophe or other loss or damage to property, in negotiating with the insurance company on behalf of the insured. To do so in Illinois, the public adjuster is required to hold a license.
The rules for obtaining and maintaining a license are provided in Article XLV of the Illinois Insurance Code; this Article is also referred to as the "Public Adjusters Law," and became effective in 2011.  Since that time, Article XLV has been…
Post a Comment
Read more 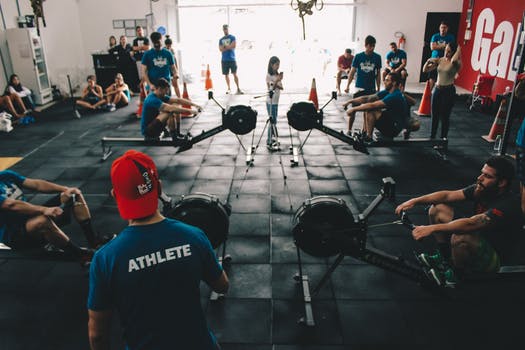 I previously wrote about the law of hold harmless or legal release contracts in Illinois, but an update of recent court cases is timely. The general rule has not changed. Illinois views such agreements as valid and legally binding, under the public policy of allowing freedom of contract.  But because Illinois also has a strong policy that a person should be liable for their own negligence, courts strictly construe such contracts against the benefitting party, and carve out some exceptions to enforceability.
Generally a release is enforceable if (1) its terms are clear, explicit, and precise; (2) the release language (sometimes called the "exculpatory clause") encompasses the activity, circumstance, or situation contemplated by the parties to relieve the defendant from a duty of care; (3) it is not against settled public policy; and (4) nothing in the "social relationship of the parties militates against upholding the agreement."